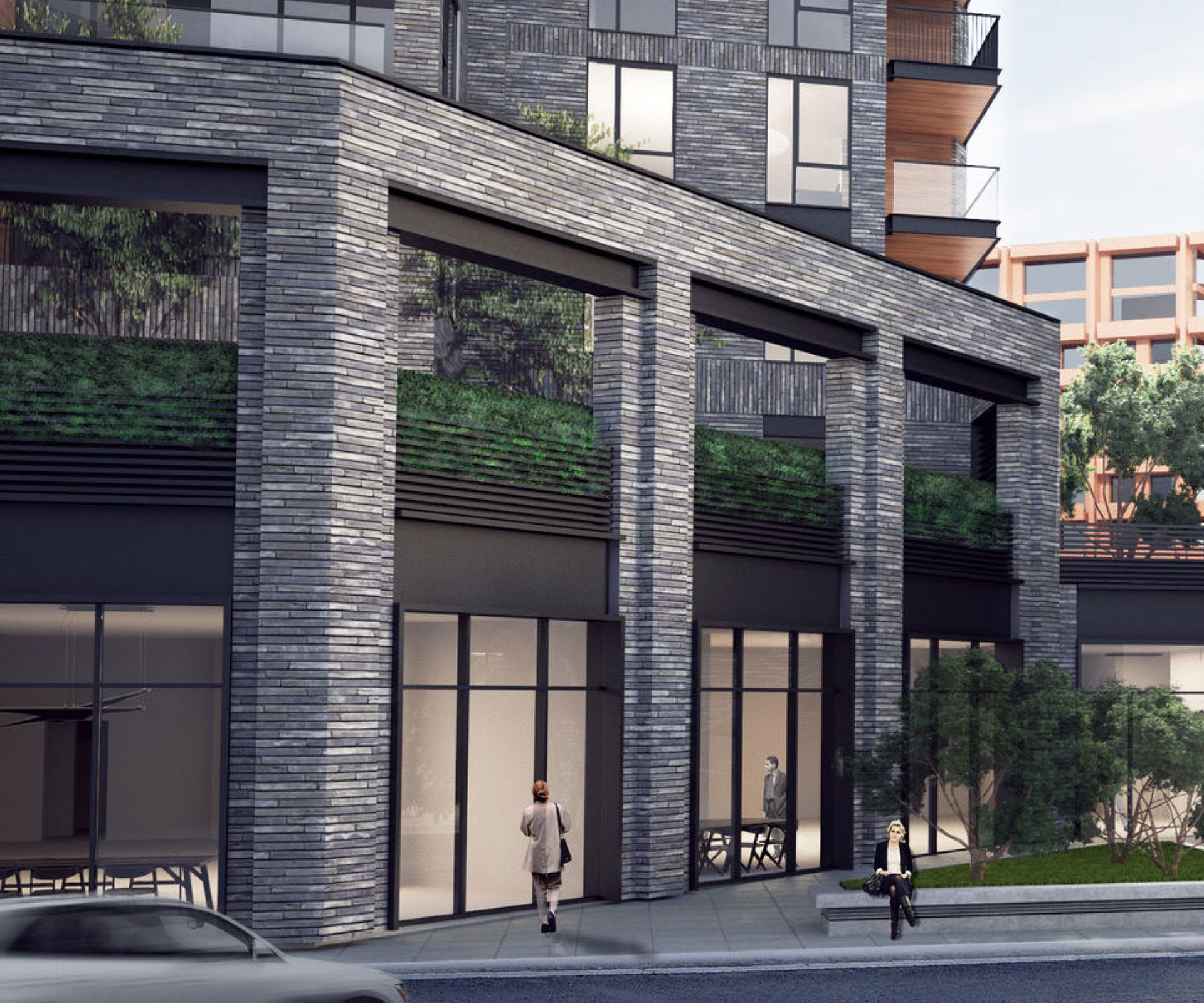 Designed by Hutchinson & Partners, the major mixed-use scheme will provide 91 private apartments and 30 affordable and shared ownership apartments within two blocks rising to 11-storeys, which sit over the new commercial space and parking provision on the lower ground floors.

Located in the heart of Kings Cross, sandwiched between the Regents Canal, St Pancras Hospital and the main Eurostar line out of St Pancras station, Camley Street has all the typical challenges of an inner-London site. Major stakeholders including Network Rail, the Canal & Riverside Trust and HS1 have all been involved in providing technical approvals for the scheme.

Ardmore will oversee the completion of the current substructure contract, before starting the structural frame in Q4 2018. The project is expected to complete in Q4 2019.

“We’re pleased to have appointed Ardmore for this development. They have a proven track record and we are confident that they will meet LabTech’s high standards. This is another project for LabTech that combines technology led co-working and serviced apartments within one urban community.”

“It’s an honour to be chosen to deliver such an important project for LabTech – especially on a scheme that combines our extensive track record as one of London’s premiere residential contractor whilst building on our recent success in the commercial and office sectors.”