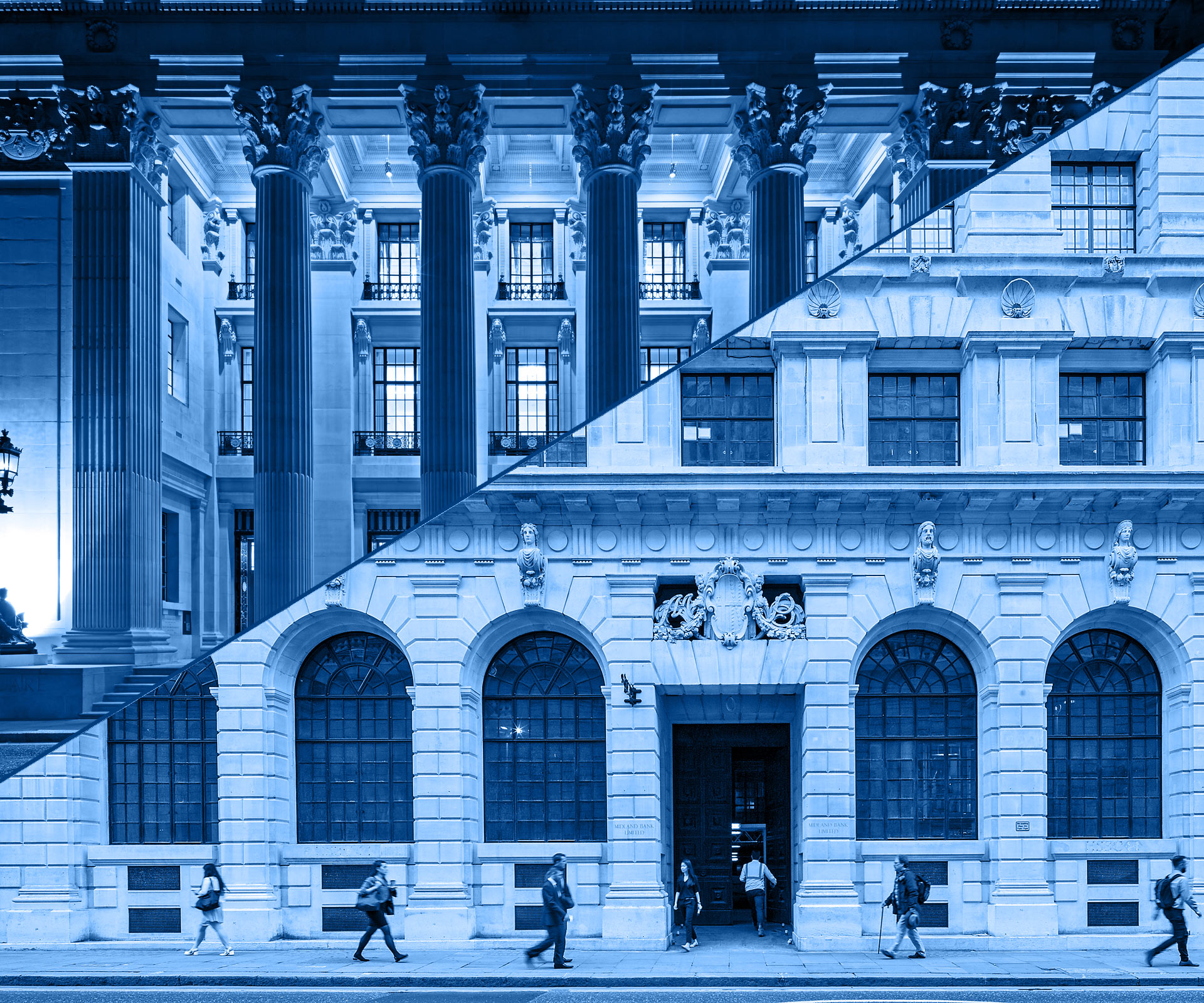 The Ned, Poultry, and The Four Seasons at Ten Trinity Square have been named as London’s two best new hotels of 2017.

The hotels placed second and third on The Times’ overall list of the 25 Best New Hotels of 2017, and were the highest ranked schemes in the capital.

Situated in the heart of The City of London, Ten Trinity Square is the former Port of London Authority headquarters and one of London’s most treasured and important buildings. The 93-year-old Grade II* listed building is undergoing a meticulous restoration, including a luxurious Four Seasons hotel and spa.

The Ned is the result of an extensive renovation of 27 Poultry, the Grade I listed former Midland Bank Headquarters in the City of London; one of London’s most iconic commercial buildings. We are working with Sydell Group and Soho House to deliver a new flagship 5-star hotel, carrying out major internal structural alterations and the sensitive restoration of listed features.