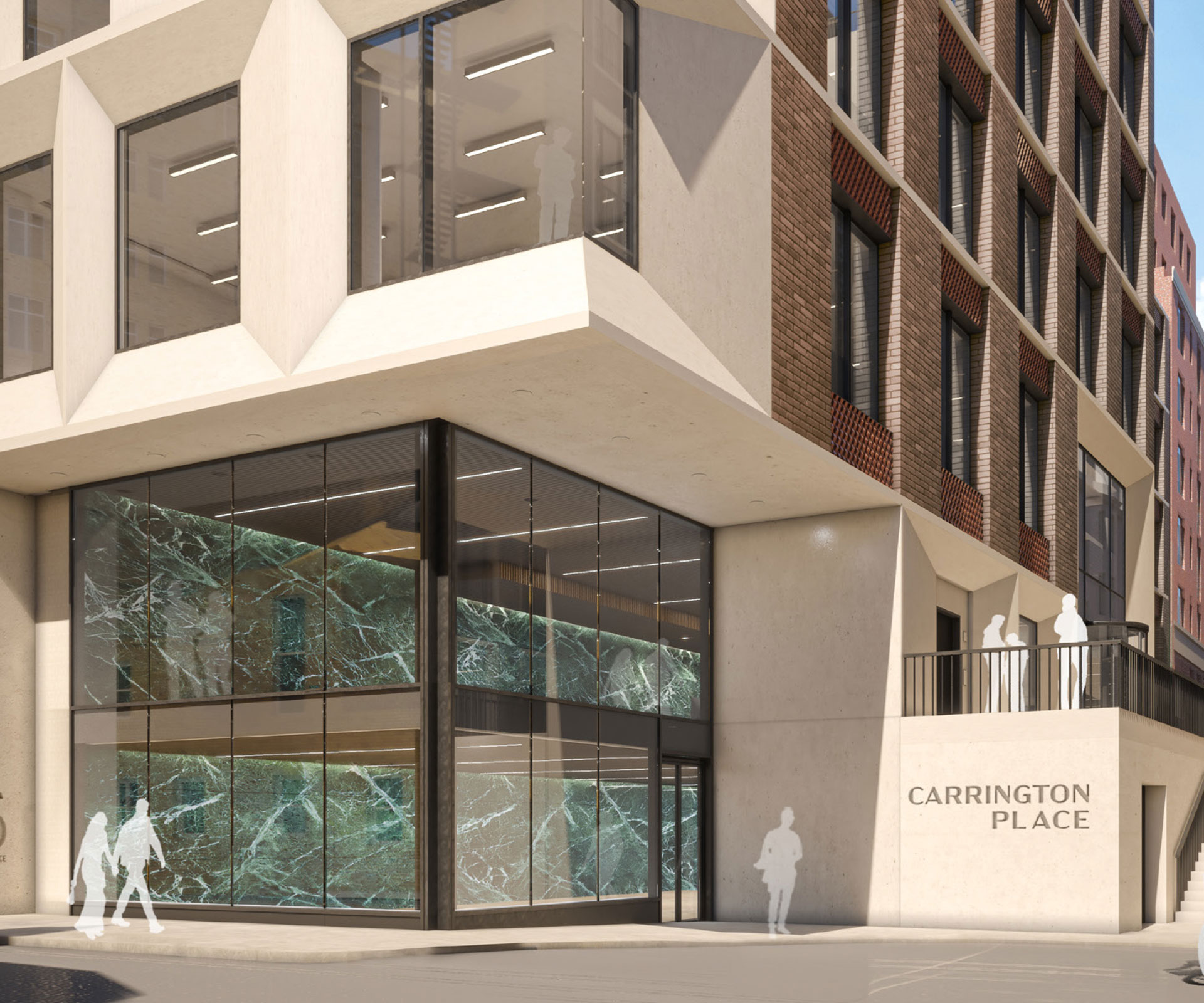 Ardmore has officially started on site to construct a landmark mixed-use scheme as part of the redevelopment of the former Carrington Street NCP car park in Mayfair.

As part of the project, Ardmore will deliver 30 super-prime residential units and luxurious private amenities, a 2,400sqm art gallery and 5,000sqm of high specification office and commercial space.

The redevelopment includes two blocks of up to eight storeys, formed in both concrete and steel frames, linked by three-storey basement, requiring 30,000 cubic metres of bulk excavation. The blocks are clad in a mix of traditional masonry and pre-cast stone.

Ardmore, who were appointed earlier this year, have been overseeing the completion of a demolition and enabling works package carried out by McGee.

“We are excited to finally start works at Carrington Street, and delighted to be a part of a project that will set a new quality benchmark for Mayfair.

“Planning our delivery approach on such a challenging site has required us to bring all of our experience delivering major projects on logistically constrained sites in Westminster to develop an efficient approach to delivery that minimises disruption to local residents.” 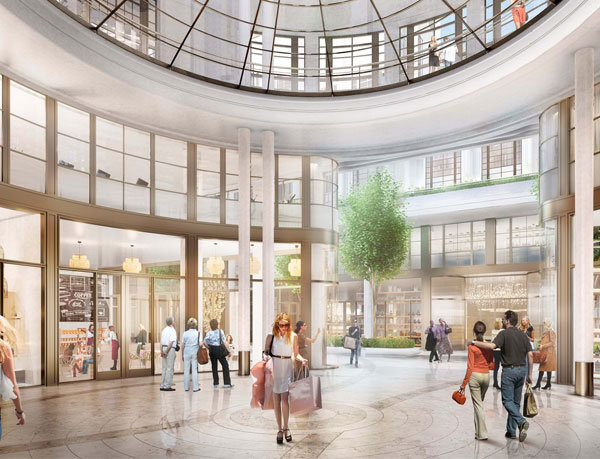