Twenty-two-year-old Ardmore Apprentice, Shaquan Carmichael, was  named Apprentice of the Year at the Mayor Fund for London Awards in recognition of his approach at our 268-home Pembury Circus scheme, being developed for Peabody and Bellway Homes.

Shaquan joined Ardmore in May 2013 after gaining a place on our pre-apprenticeship programme at Hackney College, which focused on developing construction industry knowledge, learning job-related skills and accessing the CSCS card.

Following his successful completion of two weeks of work experience on-site at Pembury under the tutelage of a mentor, Shaquan passed the course with flying colours. Of the 12 young people to complete both stages, due to his new professional attitude, confidence and diligence, Shaquan was successful in securing one of the six Ardmore apprenticeships in bricklaying.

Shaquan has been participating in the scheme for 14 months and recognises the tremendously beneficial impact the opportunity has had on his life. He has also recently started an advanced apprenticeship post on Ardmore’s Fulbourne Road site in Walthamstow.

Shaquan now regularly trains new members of staff on site and in October 2014 he volunteered as a mentor to students with behavioural difficulties to encourage them into apprenticeships. He has been mentoring students interested in construction ever since.

Shaquan has recently started an advanced apprenticeship programme and now regularly trains new members of staff on site. He has also voluntarily been mentoring students interested in construction and supporting those with behaviour difficulties to encourage them into apprenticeships.

All in a day's work for Eillish 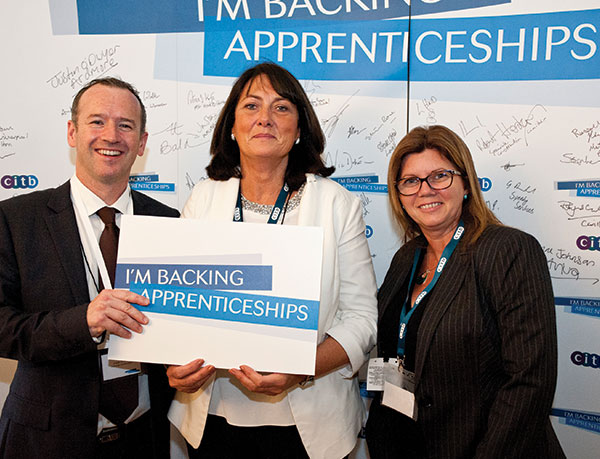 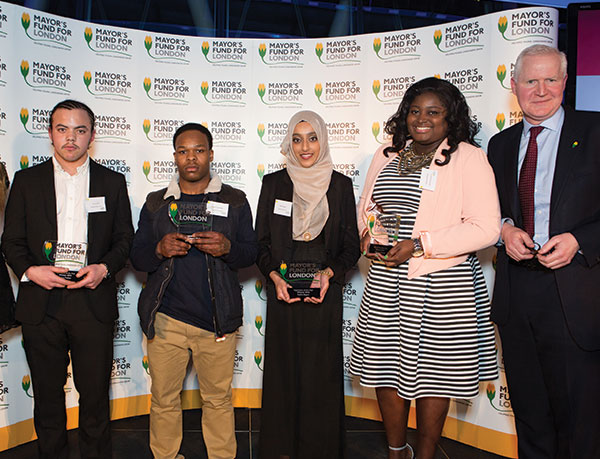 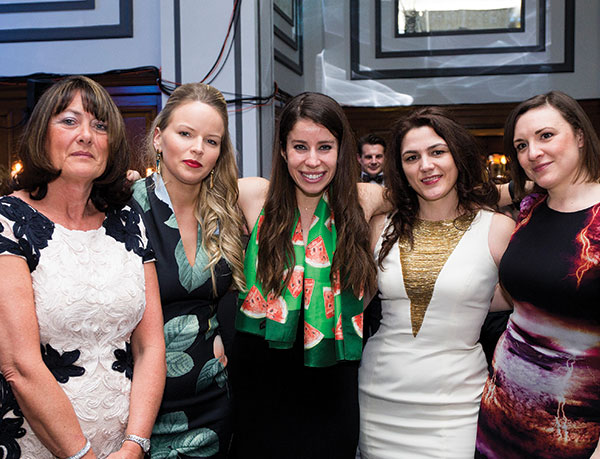 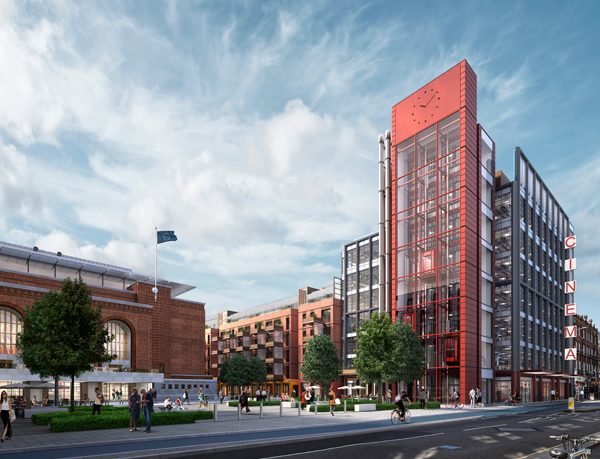 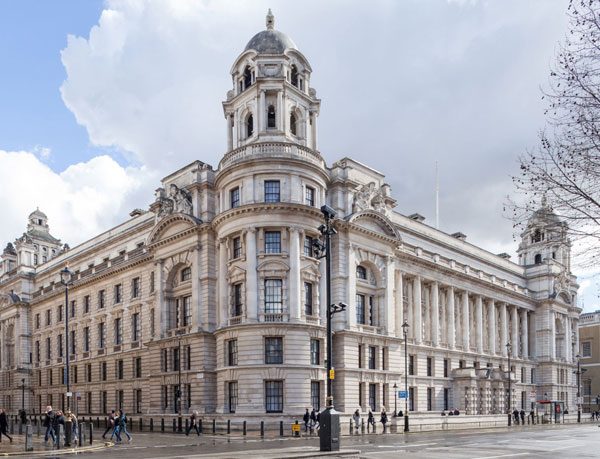