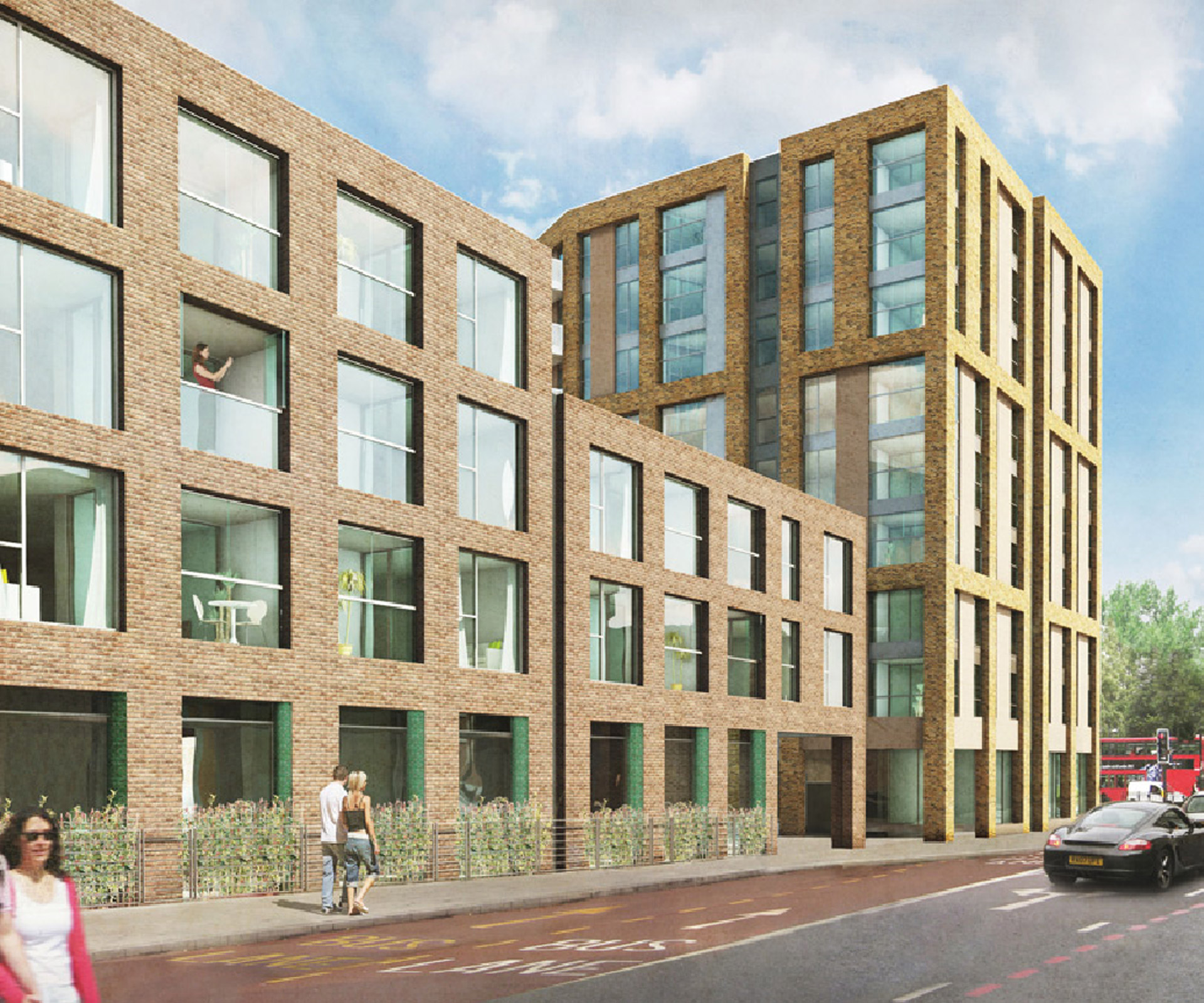 The Junction, Brixton picked up top prize at this year’s WhatHouse? Awards as it received a Gold Awards as the year’s Best Starter Home Scheme.

The Junction is a modern development comprising of 92 private apartments and ground floor office space redeveloping the Albemarle Site in Stockwell Park, Brixton.

It was a successful ceremony for the scheme as the Stockwell Park estate received a Silver Award in the Best Regeneration Scheme category and our client Network Homes was named Housing Association of the Year.

The awards didn’t stop there, as Fulham Reach – where we have recently completed the first 138 units – was named Best Mixed-Use Development at the awards lunch held on the 18th November.

The WhatHouse? Awards  is the largest and most prestigious in the housebuilding industry, was hosted by the former MP, Foreign Secretary and leader of the Conservative Party, Baron William Hague of Richmond, and  attended by more than 1,700 senior figures from the new homes industry.

“It’s the day the new homes flag flies highest,” said Rupert Bates, host of the Awards and editorial director of new homes portal WhatHouse.com. “The standards achieved by the winners get more impressive every year, and our panel of independent judges had to work hard to pick the very best from hundreds of entries.”