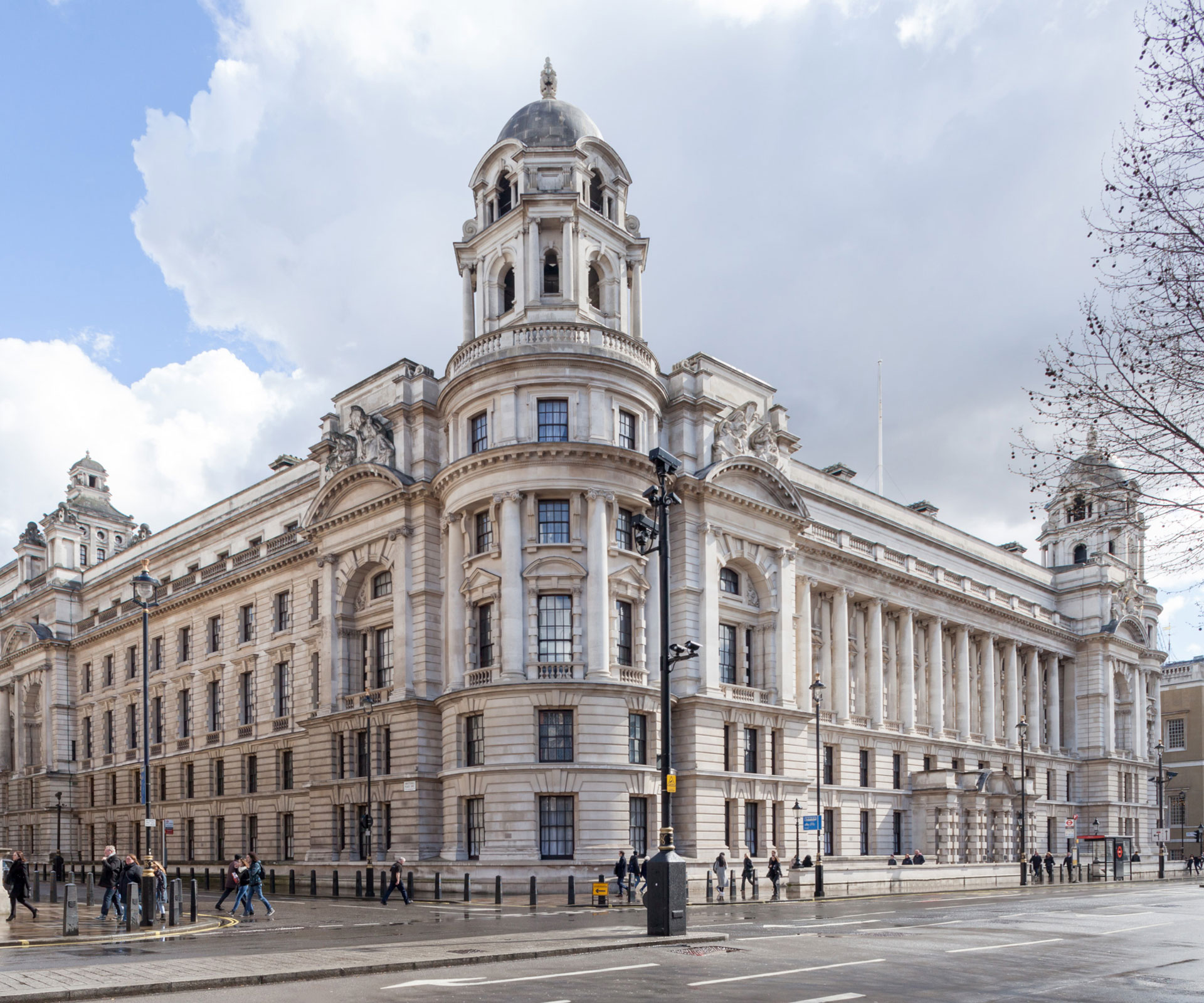 Ardmore Group has been awarded the contract to restore and convert the iconic Old War Office site in Whitehall, the former Ministry of Defence building acquired in 2016 by the Hinduja Group and Obrascón Huarte Lain Desarrollos.  The contract involves the sensitive restoration of the Grade II* listed historic building to include a 125-room, world-class Raffles hotel, and 85 luxury residences which range in size from studios up to 5-bedroom apartments.

Completed in 1906, the property served as the office of political and military leaders including Winston Churchill, David Lloyd George, Lord Kitchener and Herbert Asquith.

The London-based, family-owned firm will be creating an estimated 2,500 jobs, and offering up to 100 apprenticeships for young people, which will include apprenticeships in construction, plumbing, electrical and carpentry

“We are delighted to have been selected from amongst other London contractors to undertake the restoration and renovation of The Old War Office. We share the vision of the building’s owners to breathe new life into it and create a very special legacy for generations to come.

“The redevelopment will bring back into use a much-loved building in the heart of London and represents a huge vote of trust in the professionalism and skill of all our colleagues at Ardmore.

“Ardmore continues to go from strength to strength and is looking forward to working on more major developments across the capital.”