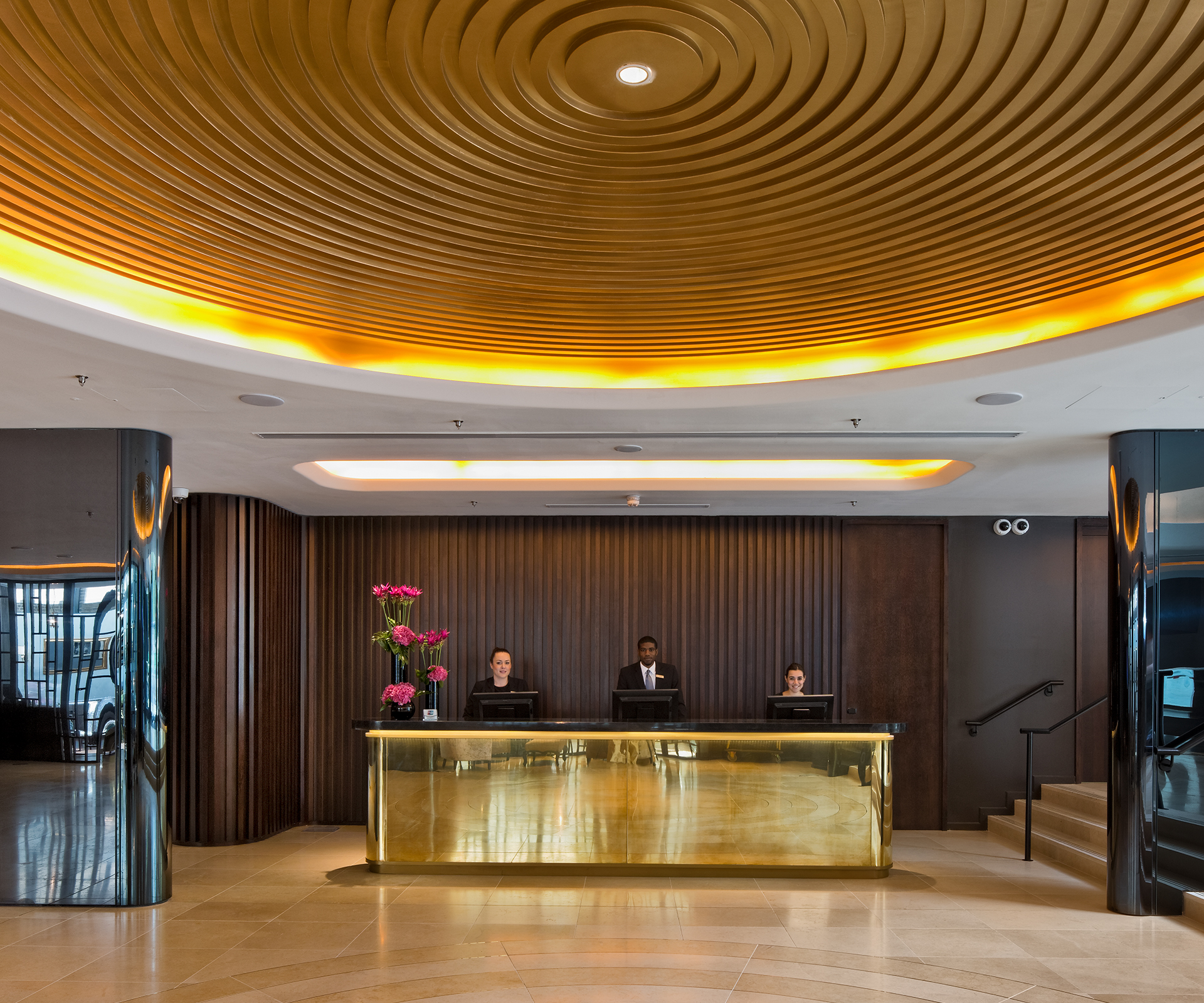 The hotel, which was opened in 2014, is set within the Grade II listed Pavilion building originally opened in 1923 as the Pavilion Cinema. The Hammersmith Society recognized the 317-bed hotel as a ‘triumph’, agreeing that Shepherd’s Bush would be poorer without it. The committee also highlighted the “amazing barrel roof which has been replaced in glass and louvres”.

The challenging design and build contract, which Ardmore delivered in just 2 years, included the retention of the building’s historic façade and replacement of the distinctive vaulted glass roof.

The Hammersmith Society is a member led organisation that seeks to preserve and enhance architecture and the urban environment in Hammersmith by promoting public interest in an improved townscape.

“This award is a fantastic accolade that recognizes the work involved in this sensitive restoration of an important listed building. I am delighted that the effort of everyone involved in the project has been recognized with this award, which truly underlines our expertise in both the hotel and heritage sectors.”