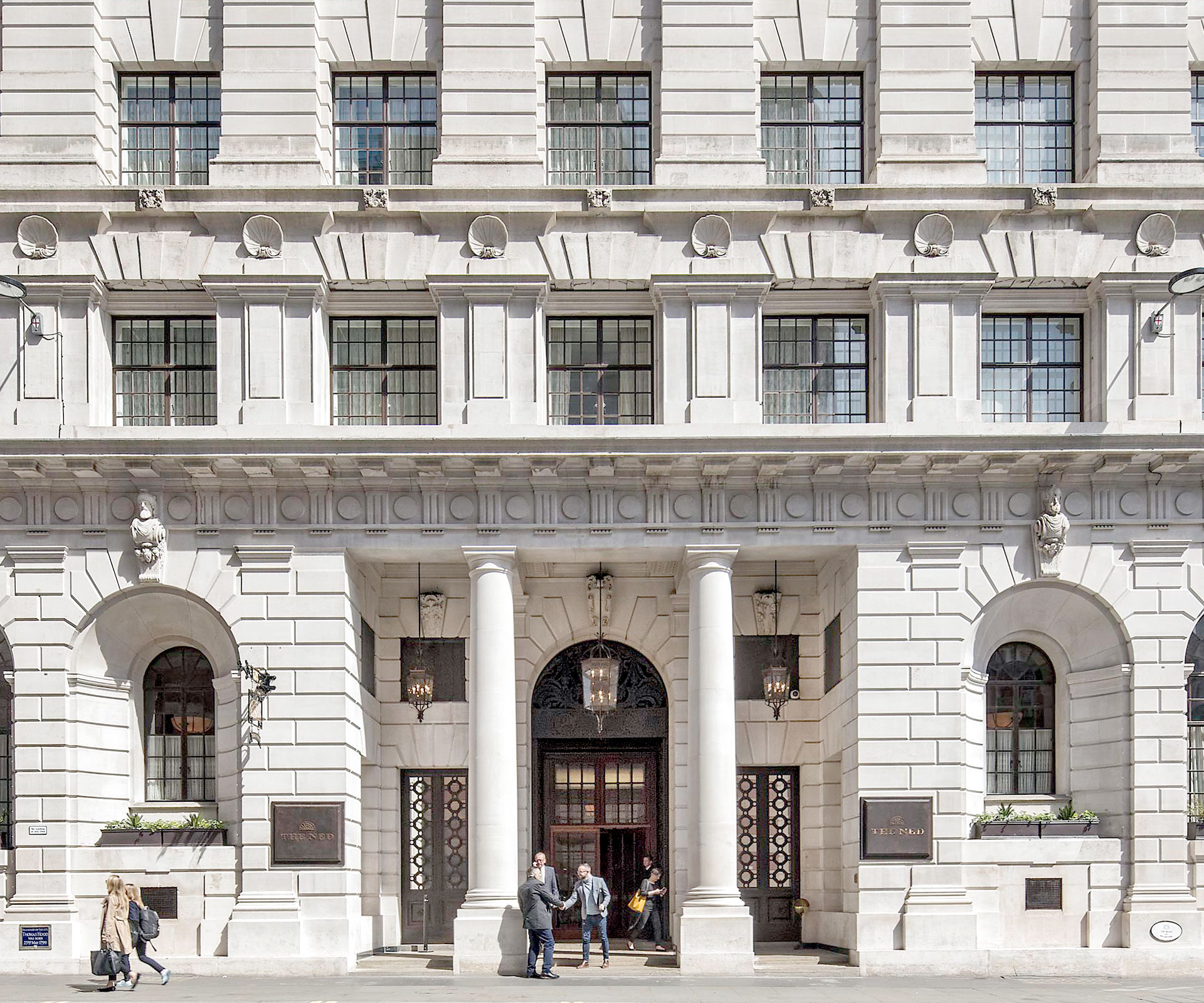 Ardmore’s stunning Ned at Poultry project beat off stiff competition from across Europe to pick up the top prize at last night’s AHEAD Awards, sponsored by Sleep.

Competing against 50 of Europe’s best new hotels across 16 categories, the Ned picked up a quarter of the available awards at a dazzling ceremony at the Park Plaza Westminster Bridge, adding awards for the Best Event Spaces, Best Restaurant for Millie’s Lounge and Best Spa and Wellness to the grand prize.

The AHEAD Awards celebrate the best in hotel design and guest experience, recognising the most ambitious, accomplished and innovative hotels from across Europe.

Formerly the European Hotel Design awards, AHEAD is a series of four annual, regional awards schemes run over a two year period, culminating in a global biennale.

Throughout 2017 and 2018 awards ceremonies in Singapore, Miami, Dubai and London will celebrate the most outstanding new hospitality projects in each region.

The Ned, which will now go on to compete for the global award in 2018, is the result of an extensive renovation of 27 Poultry, the Grade I listed former Midland Bank Headquarters in the City of London; one of London’s most iconic commercial buildings. We are working with Sydell Group and Soho House to deliver a new flagship 5-star hotel, carrying out major internal structural alterations and the sensitive restoration of listed features.