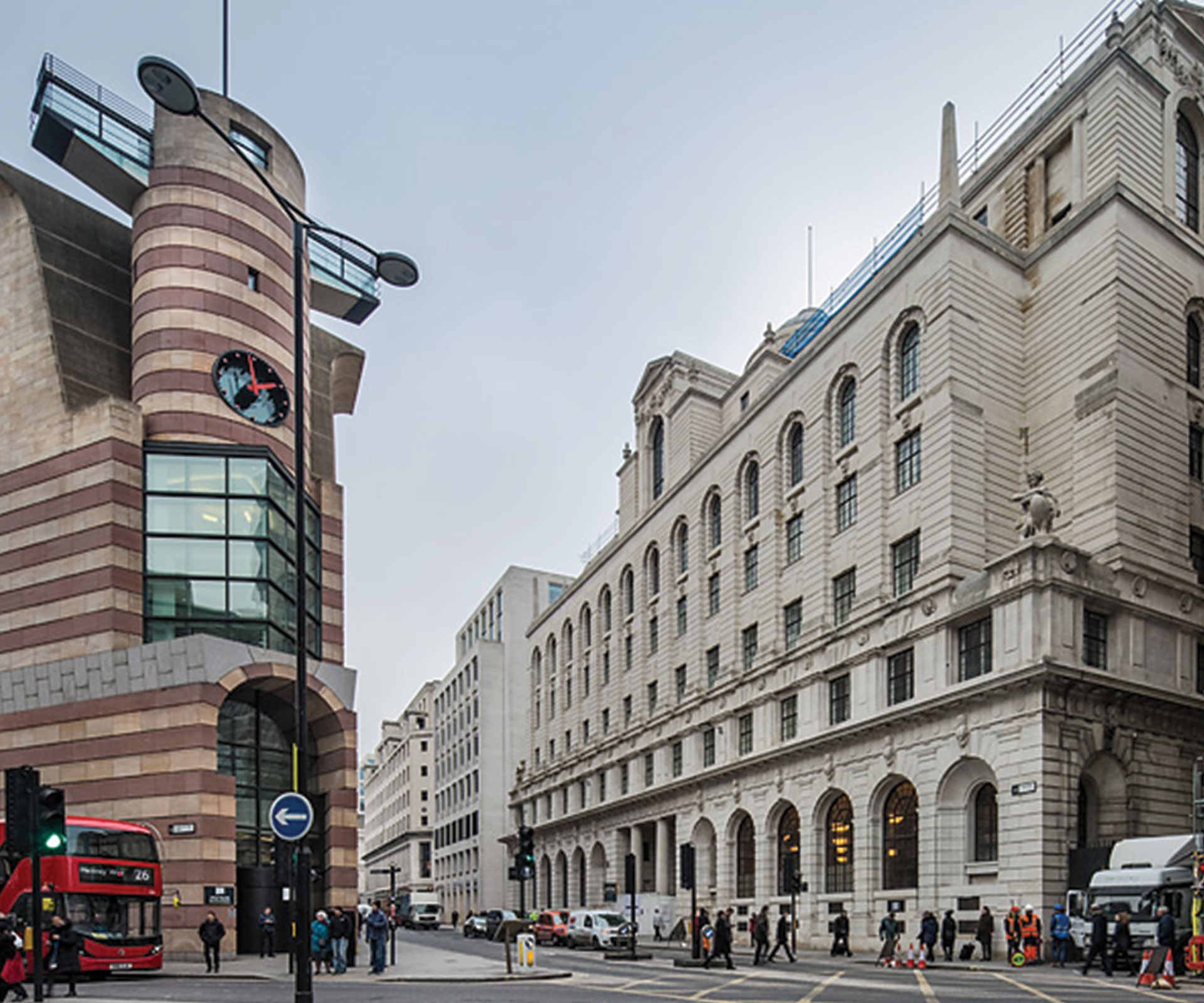 Recently voted the best new hotel in London by the Times, Ardmore took another step towards the completion of the Ned at Poultry with the recent handover of another tranche of guest bedrooms.

The latest handover marks a milestone as 90% of the guest rooms have been successfully completed, following an extensive restoration of the original Grade I listed buildings.

With only 26 guest rooms left to complete, along with the hotel’s extensive guest facilities, restaurants, bars and private member’s club, the project is well on track to complete in the second quarter of 2017.

This achievement follows hot on the heels of last week’s successful opening of the Four Seasons at Ten Trinity Square, another major refurbishment of a listed building into a five-star hotel being carried out be Ardmore.