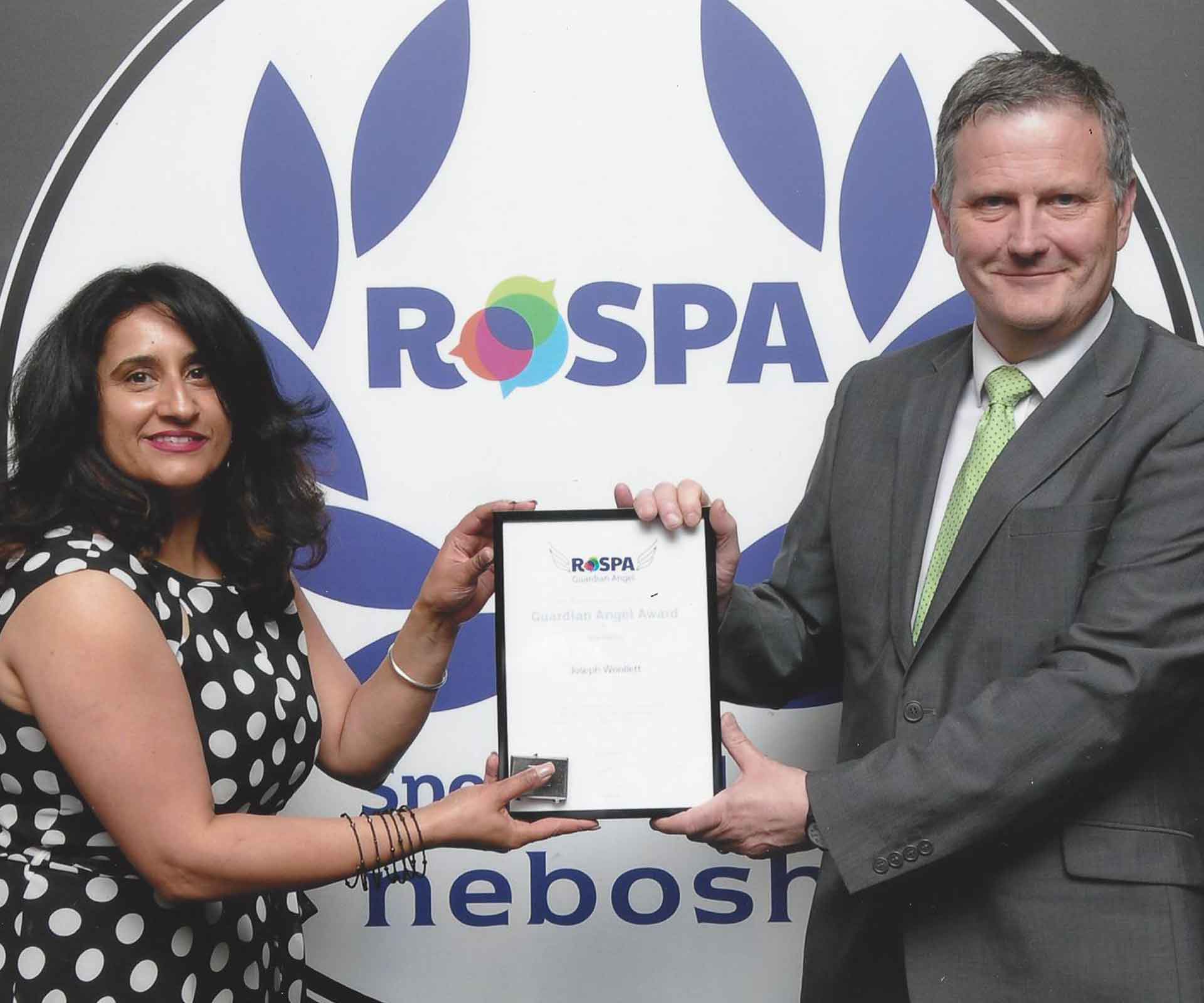 The award, which celebrates individuals who have made a demonstrable difference in the area of safety and accident prevention through their initiative, diligence, enthusiasm and commitment, will be presented to Joseph in a ceremony in June.

Joseph is currently the health and safety manager on our Poultry project, which includes major internal structural alterations and sensitive restoration of the Grade I listed former Midland Bank Headquarters, originally designed by Sir Edwin Lutyens.